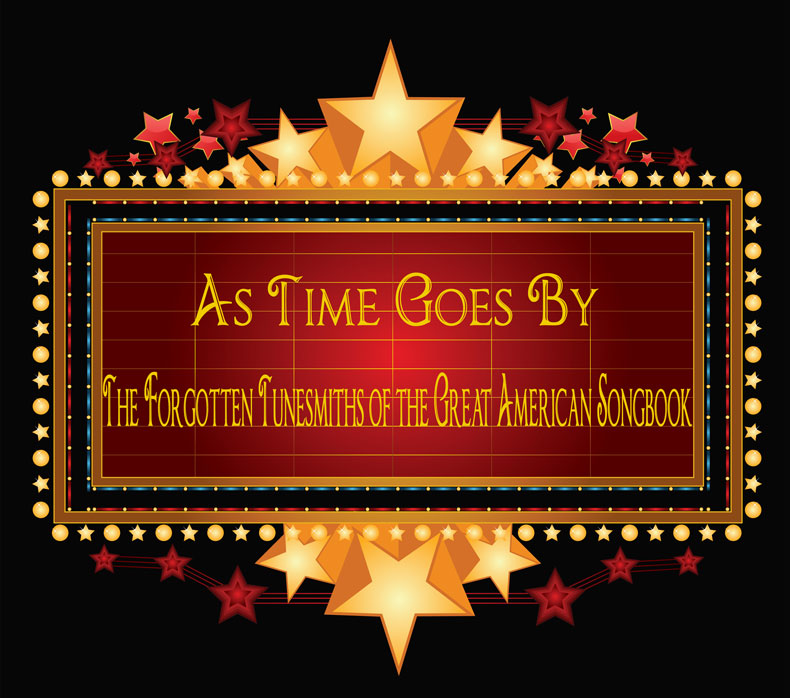 Shine On Harvest Moon, My Melancholy Baby, For Me and My Gal, Happy Days Are Here Again – who wrote these songs? As Time Goes By celebrates the forgotten composers and lyricists who created musical memories alongside George Gershwin, Irving Berlin, Harold Arlen, and Cole Porter. 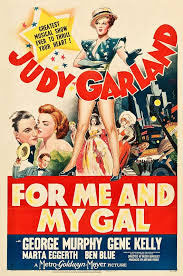 You may not recognize the names of Gus Kahn, Milton Ager, Carolyn Leigh, Leo Robin, or Walter Donaldson, but you know their songs: I’ll See You In My Dreams, Ain’t She Sweet, Witchcraft, Beyond The Blue Horizon, and Makin’ Whoopee! 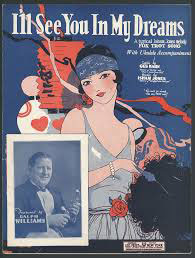 Meet the invisible music makers who toiled in Tin Pan Alley and wrote songs which mirrored the American experience and created an emotional song history of our times. Their songs have become part of the soundtrack of our lives. 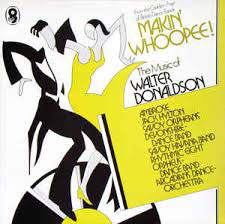 As Time Goes By toasts the composers and lyricists who wrote songs that sound as fresh today as when they were first written: The Boy Next Door, Tea For Two, Stardust, The Birth of the Blues, or The Best Things In Life Are Free. 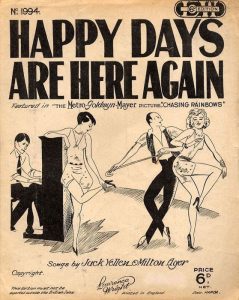 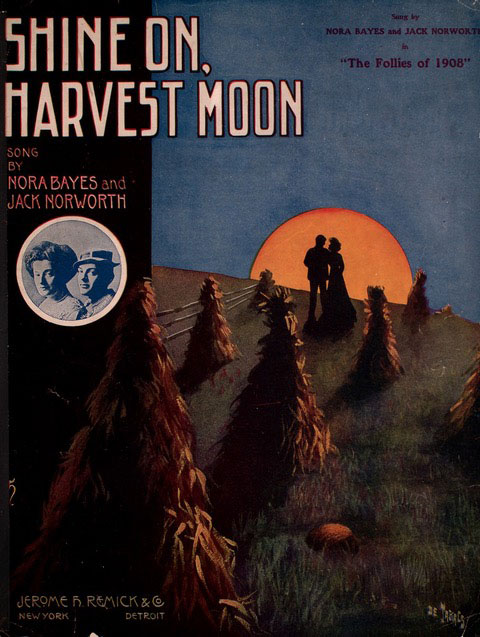 From the stages of Vaudeville and Broadway to the glory days of the Hollywood Dream Factory, the songwriters of As Time Goes By created a songbook of standards that live on today.

You must remember this,
A kiss is still a kiss,
A sigh is just a sigh.
The fundamental things apply
As Time Goes By.
(Herman Hupfeld, 1931)

“Being in this class is pure joy.  I leave the class singing and can’t wait until the next week.”