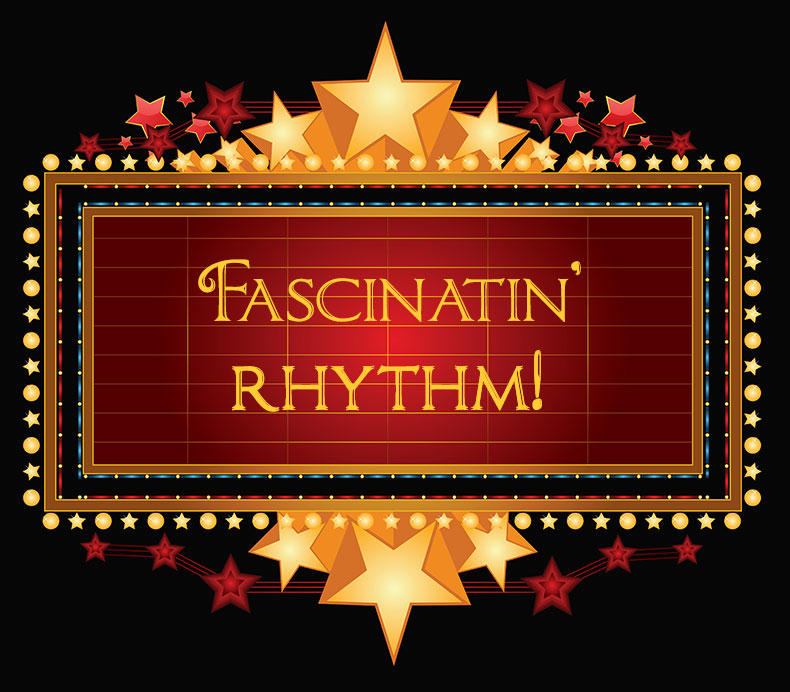 Fscinatin' Rhythm! toasts the tunesmiths and poets of Broadway and Hollywood whose collective genius created the Golden Age of the American Musical Theatre and popular song. Fascinatin’ Rhythm! celebrates the musical heritage of America’s great composers and lyricists. 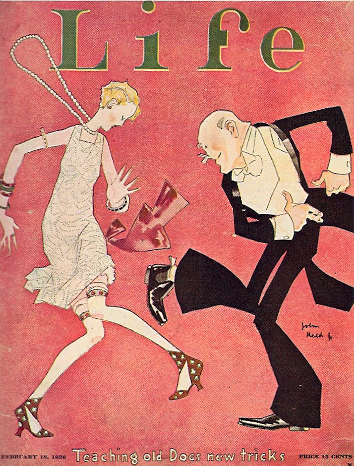 Before Gershwin and Berlin, there was Jerome Kern, who is considered the father of modern American Musical Theatre. As composer of more than thirty stage and film musicals, Jerome Kern captured the sound and energy of 20th Century America in over 1,000 songs.

Can anyone imagine a musical world without George and Ira Gershwin? From Swanee to Porgy & Bess to ‘S Wonderful!, the Gershwins transformed American popular song. Cole Porter, the quintessential bon vivant, once asked George Gershwin what he should do to write a hit song. Gershwin replied, “Write Jewish!” The result was a permanent place for Cole Porter in the pantheon of song.

Rodgers & Hart and Rodgers & Hammerstein collectively dominated popular song and musical theatre for over 50 years. Lyric writing found its sophisticated voice with Lorenz Hart, while Oscar Hammerstein II gave it a conscience and heart.  George Bernard Shaw once said that hell was full of musical amateurs. That remark alone assured Harold Arlen a place in heaven. With lyricists Ted Koehler, Yip Harburg and Johnny Mercer, Harold Arlen got us to Get Happy and took us Over The Rainbow  where we had to Ac-Cent-Tchu-Ate the Positive. George Gershwin said, “Harold Arlen is the most original of us all.”

Jerome Kern said, “Irving Berlin has no place in American Music: He is American music.” Irving Berlin captured the essence of what it meant to be an American through hundreds of songs that are now a part of our musical heritage.

“His lectures are so good I feel guilty having so much fun.”