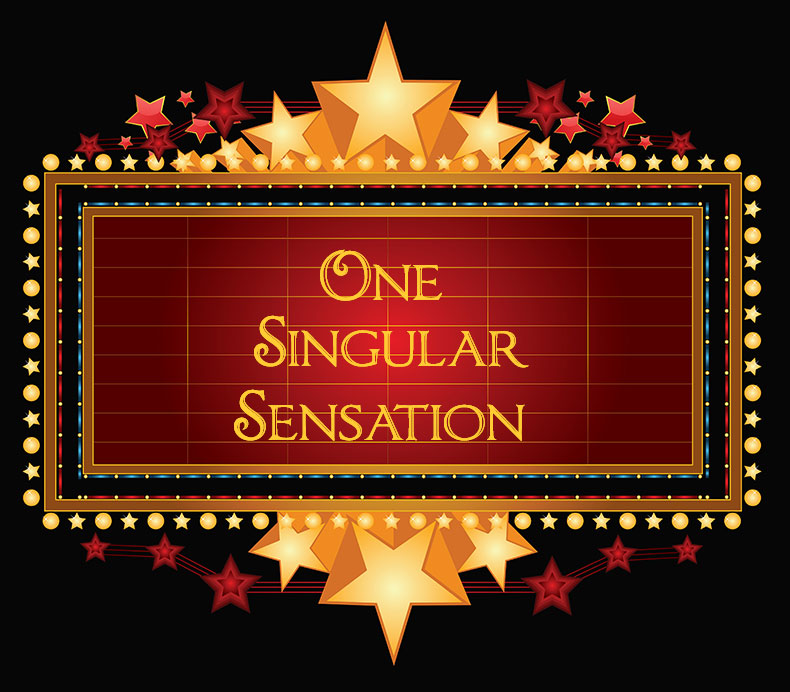 The Holy Grail of the American Musical theatre is to either produce or create or star in the longest running show on Broadway. One Singular Sensation explores the phenomenon of Broadway's longest running musicals. From page to stage, One Singular Sensation explores the making of Hello Dolly!, Cabaret, A Chorus Line, Chicago, Les Misérables and The Phantom of the Opera. Each of these musicals captured an elusive audience and entered the record books for their long runs. Collectively, these shows have played for over 35,000 performances! 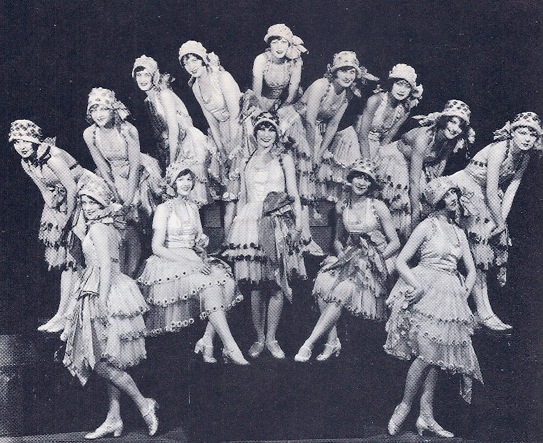 Kander & Ebb, Schönberg & Boublil and Andrew Lloyd Webber who created these timeless classic musicals that captured the imaginations and hearts of audiences world wide. Theatergoers fell in love with the Matchmaker from Yonkers, the convicted Parisian thief and the madman of the Paris Opera, the two Merry Murderesses of the Cook County Jail, the Broadway Gypsies on the audition line and the sinister Master of Ceremonies of Berlin's Kit Kat Klub. 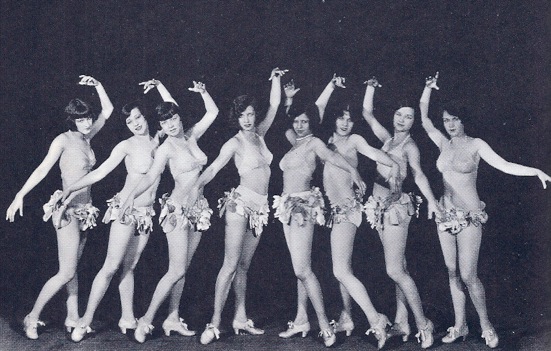 “I’ve taken several courses with Professor Hanson and there isn’t anybody I have ever seen who has his grasp of Musical Theatre and of theatre music.  He has a skill at communicating it that is in itself is amazing. He is a fantastic talent and we’re lucky as hell to have him."