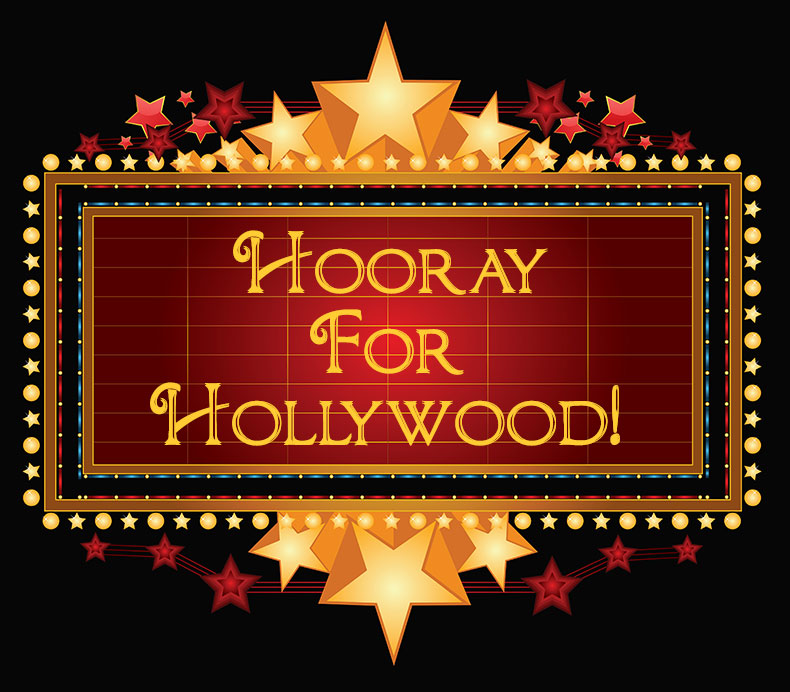 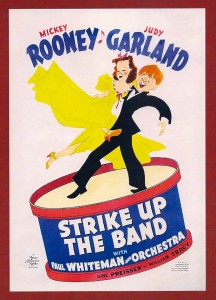 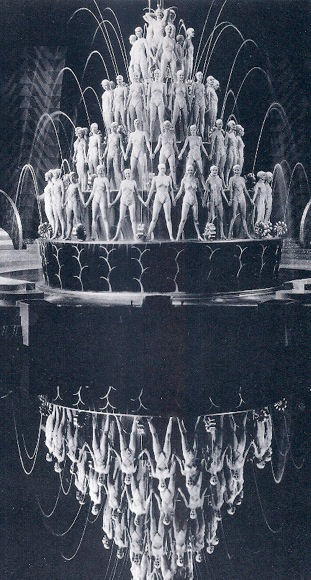 Sections One and Two: 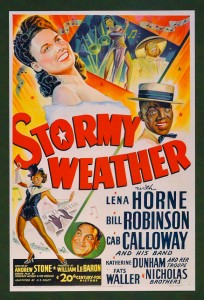