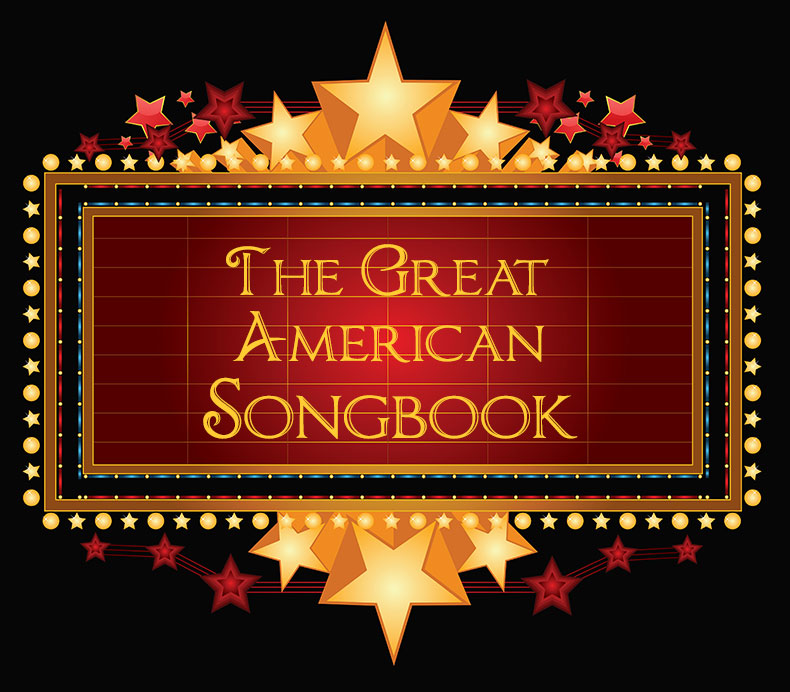 THE GREAT AMERICAN SONGBOOK explores a century of American popular song, celebrating our greatest singers, songwriters, and songs. The Great American Song Book honors the songs which shaped the American experience and created an emotional history of our times. Song is the most beloved of the arts. People speak of "my song" or "our song.” As we possess songs, they also possess us. Hearing a song evokes a time, a place, another person, an image of ourselves. Our lives are connected to and measured by popular song. Just the hint of a melody can transport us back to a treasured time in our lives. 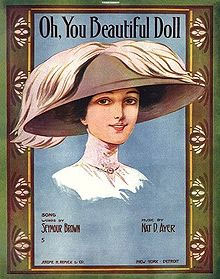 Frank Sinatra once said, "A Johnny Mercer lyric is all the wit you wish you had and all the love you ever lost." That combination of wit and sentiment, verbal wordplay and ardent emotion, defines the classic American songs of Jerome Kern, Irving Berlin, Cole Porter, and the other great composers and lyricists of the American Songbook. As Irving Berlin put it, "A good song is a song that sells." American popular song is connected to popular culture and the market place.

Irving Berlin and his contemporaries wrote for what Berlin sometimes called "the mob," and he trusted its judgment absolutely. “I write a song to please the public and if the public doesn’t like it, I change it. Music is music, and there are only two kinds that I know of: good music and bad.”

The songwriters who created what has come to be known as the Great American Songbook were not writing about themselves; they were writing about us. They were "democratic populists" who gave voice to the American people in song.

Popular song was perfected in American and it is our great gift to the world. It is one of our time-tested exports. People all over the world have a vision of America that is filtered through thirty-two bars of such songs as "Swanee," "White Christmas," "I'm A Yankee Doodle Dandy" or "Great Balls Of Fire!"
Popular song defined America and the tunesmiths of Tin Pan Alley told us who we were, where we were, what we did and how we felt. Song by song and decade by decade, The Great American Song Book traces the connection between song and popular American culture. From “Oh You Beautiful Doll” to "I Get a Kick Out of You” to "Livin’ La Vida Loca;" from Sophie Tucker to Madonna to Lady Gaga, The Great American Song Book proves that, as Irving Berlin said, “History makes music and music makes history.” 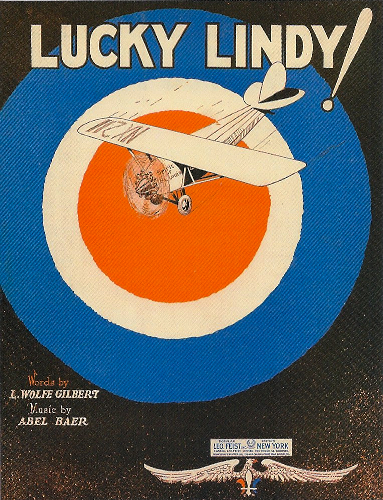 “This class is a hit!  Everyone loves it and loves Richard.  He is so charming, knowledgeable and witty. We’re all hooked!”