Home > Another Op’nin’ Another Show! 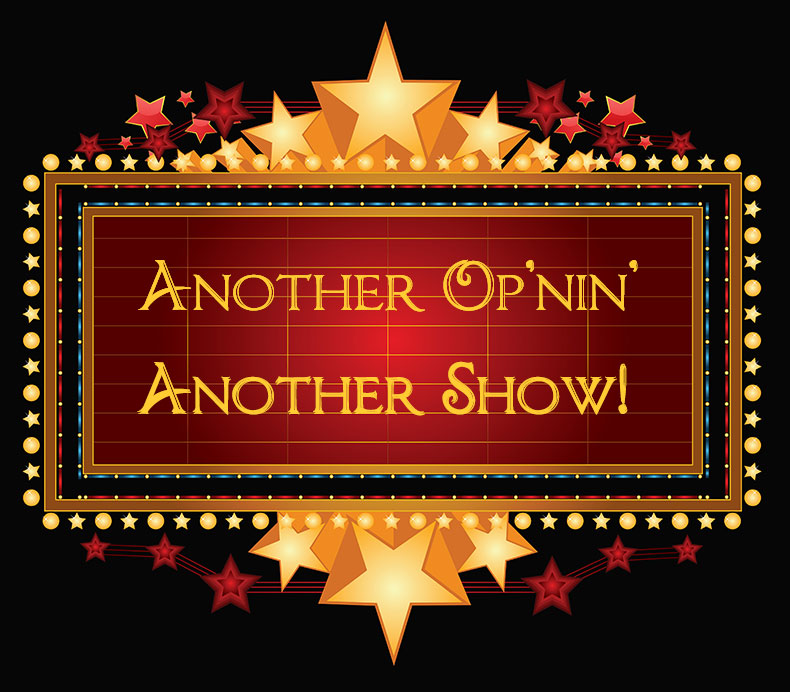 ANOTHER OP'NIN' ANOTHER SHOW! is a three-part musical lecture series that goes backstage and behind the curtain to explore the creation of over 30 iconic American Musicals. Meet the composers, lyricists, designers, producers, directors, choreographers and stars who toiled out of town constructing masterpieces of the American Musical Theatre. Share the joy, despair and struggle as these creative teams bring their shows to Broadway and then into American popular culture. Another Op'nin' Another Show! celebrates the artists whose genius, brilliance and energy created the Golden Age of the American Musical Theatre. 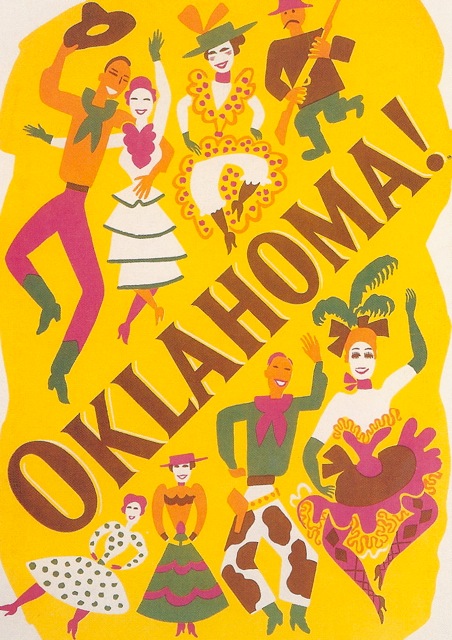 ANOTHER OP'NIN' ANOTHER SHOW! ACT I  traces the making of ten iconic American Musicals:  Show Boat, Gypsy, West Side Story, Oklahoma!, Hello Dolly, Fiddler On The Roof, My Fair Lady, Company, Cabaret and The Sound Of Music.

ANOTHER OP'NIN' ANOTHER SHOW! ACT II  continues the saga of another ten iconic American Musicals:  Annie Get Your Gun, Guys And Dolls, South Pacific, A Chorus Line, The Music Man, Kiss Me Kate, Funny Girl, Hair, Evita and A Little Night Music.

ANOTHER OP'NIN' ANOTHER SHOW! ACT III provides a front row seat to the creation of more classic musicals from page to stage. The curtain rises on: The Phantom Of The Opera, Camelot, Damn Yankees, The King And I, Chicago, Into The Woods, Dreamgirls, Finian's Rainbow, How To Succeed In Business Without Really Trying, Les Misérables and Wicked.

Each musical in Another Op'nin' Another Show! comes alive with rare archival footage of performances which capture the elusive genius of such stars as Mary Martin, Robert Preston, Ethel Merman, Alfred Drake, Patti LuPone, Mandy Patinkin, Bernadette Peters, Zero Mostel and Barbra Streisand who made musical theatre memories for generations of theatergoers.

"We have taken four classes with Richard Hanson. We think he is the greatest. He’s an historian and a great speaker. Thank you for being a part of our lives."