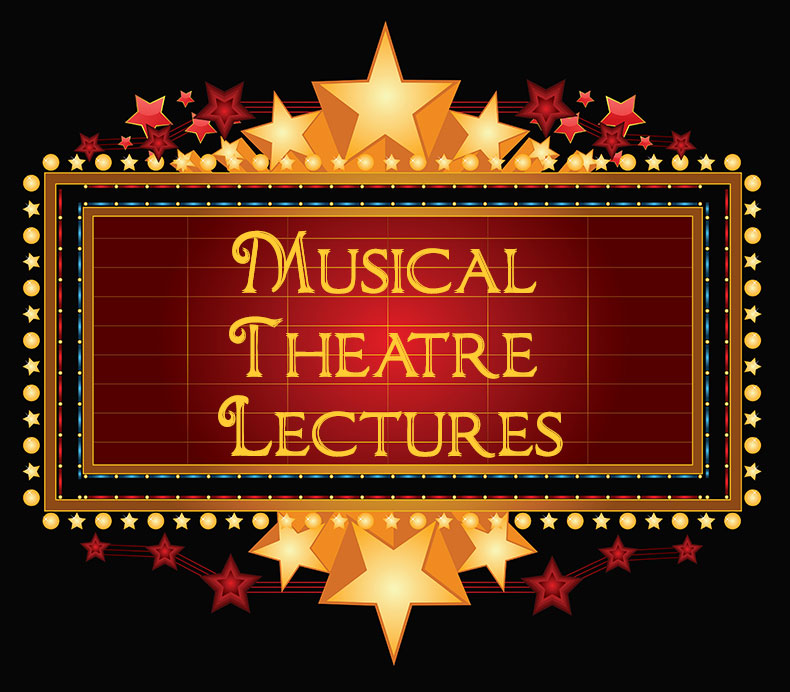 Lectures by Richard T. Hanson are listed in the drop down menu under Lectures on the main menu.

Today, the two most produced forms of theatre in the world are Shakespeare and Musicals. Musicals are America’s most significant contribution to world theatre. Along with the banjo and jazz, Musical Theatre is uniquely American. I have had the great pleasure of exploring the development of this art form and sharing it with hundreds of students who have attended my lectures. One of the great joys of my life has been sharing my passion with students of all ages who love Musical Theatre as much as I do. 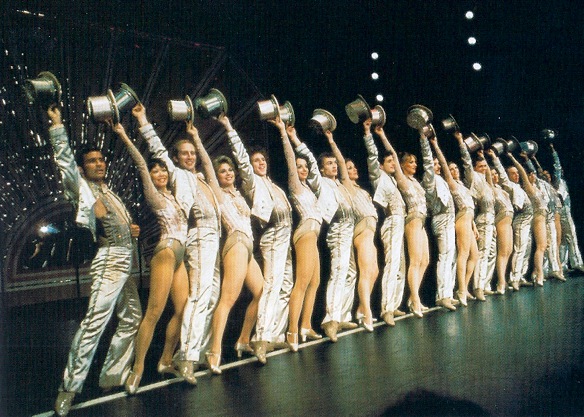 For the past 15 years, I have lectured on every aspect of the American Musical Theatre and the Great American Songbook. My students and I have gone backstage and behind the curtain to analyze the making of scores of musicals. We have met the composers, lyricists, designers, producers, directors, choreographers and stars who toiled out of town constructing masterpieces of the American Musical Theatre. We’ve shared the joy, despair and struggle of these creative teams who brought their shows to Broadway and then into American popular culture. 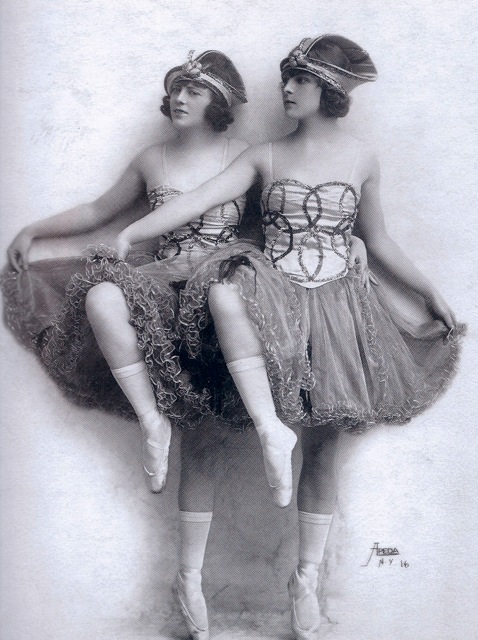 I promise that you will leave class with a song in your heart!

"Richard Hanson combines impeccable research and technical virtuosity to bring a thorough multimedia presentation of the development of the Broadway musical.  And he does it with wit, humor and sensitivity.”