Look Ma, I’m Dancin’! The Art of the Broadway Choreographers 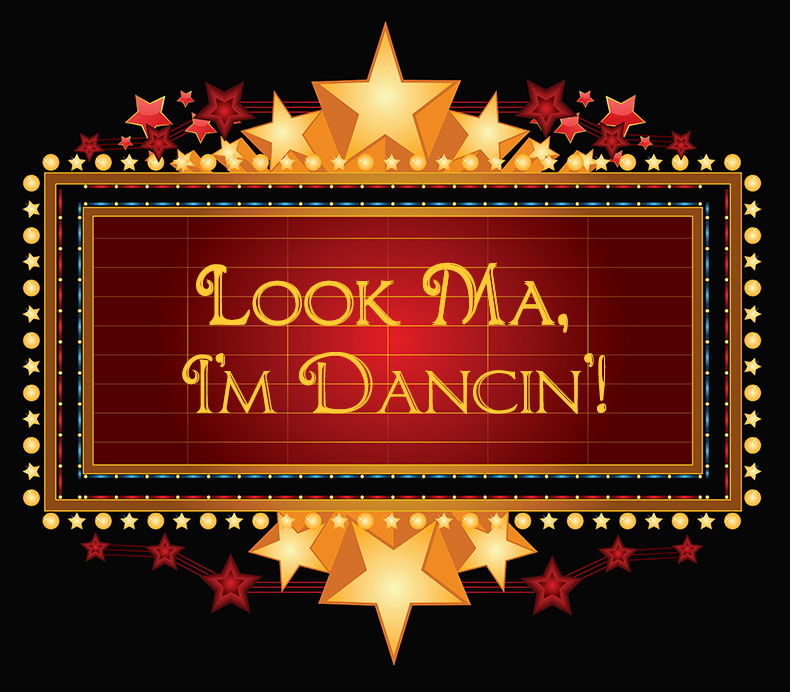 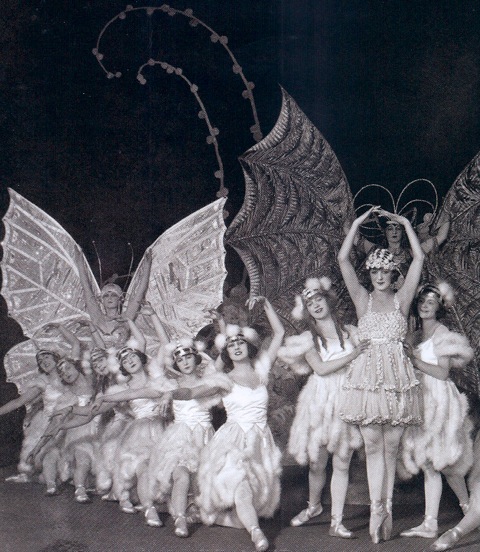 “You’re very good at opening the door to the Broadway musical with enthusiasm.  Isn’t that what good teaching is supposed to do?